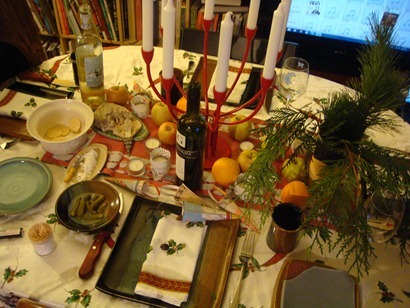 It has been a few weeks of some good celebrating around here. We kicked things off with an amazing supper at the Red Ox Inn for our fifth anniversary on December 16th, then followed it up with a champagne breakfast the next morning at home. 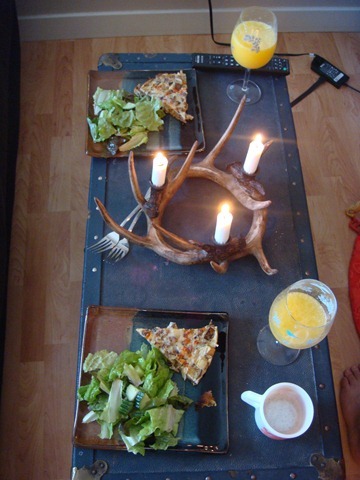 Last week there were some elaborate Christmas preparations, including many cookies baked (you have to try these gems) and my first gluten-free Acadian pâté (meat pie), which was a resounding success on Christmas morning.

There was lots of feasting in the past few days, with turkey dinner on Christmas eve at Jacques’ brother’s house, and a 13-pound fresh ham here for Christmas dinner. More meat has been consumed in the past week than we usually eat in months – and there is lots left in the fridge.

(Just noticed in the above picture that of course, the Sriracha makes an appearance even on the Christmas table)

Another hit was our first homemade rillettes – made, surprisingly, with sardines. Rillettes is usually made with pork or other meat that is shredded and mixed with its own fat, then spread on bread. We fell in love with it in France a few years ago. The rillettes made with sardines was different, of course, but with green onions, cream cheese and lots of lemon juice, it was absolutely delicious. 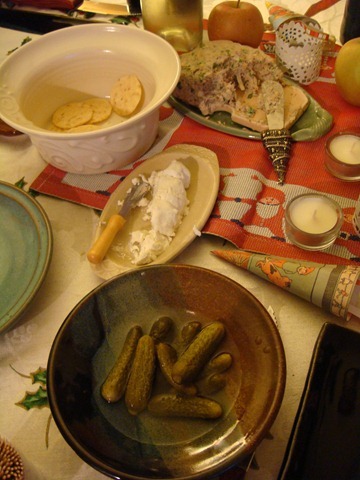 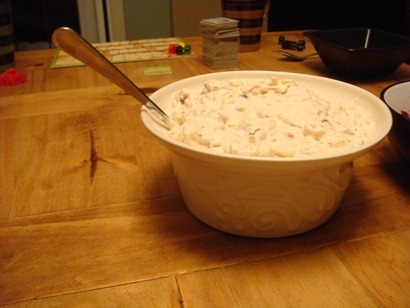 I also made our traditional Danish rice pudding for Christmas eve. This time we swapped out the almonds for hazelnuts and walnuts and it was fantastic.

Something else amazing we discovered this holiday season? Mulled wine! I used this recipe (minus the eau-de-vie) and it got raves at our holiday party. Definitely going on the annual favourites list.

Lucie was, of course, incredibly spoiled with many beautiful gifts. This time of year definitely makes us realize how loved she is. Our gifts for her grandparents were photo books I made online with the best shots from her first six months. I was so excited to make and send these, and it was great to see my mom and Jacques’ parents open them over Skype. The reactions were great!

After looking at several sites I decided to make the book using Pinhole Press. Though it was on the pricier side, I really liked their designs and I’m really happy with the end result. I’m sure I’ll be creating more of these books as Lucie grows. We also received a beautiful photo book of my sister’s baby, Cash. So lovely! 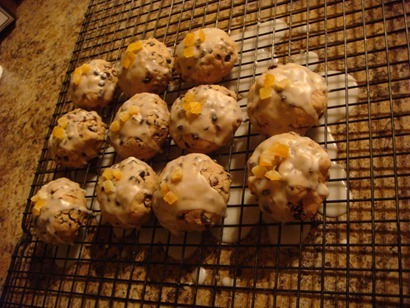 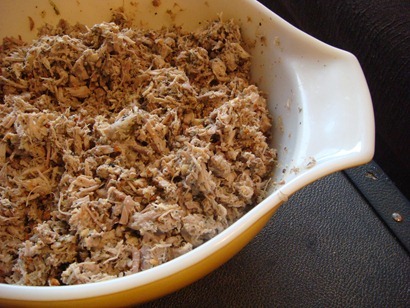 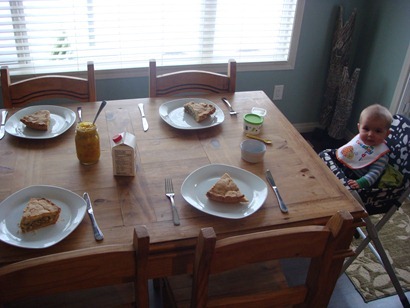 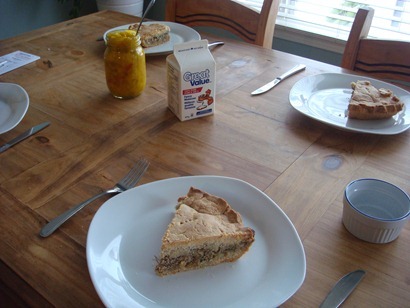 As wonderful as the holidays are, I am really looking forward to starting the new year and getting back into routines. It’s kind of a crazy thing to say, since my life right now has very few routines compared to the way it used to be. But seeing January 1st on the calendar really makes me think about life in a new way, even now. It’s a time to set new goals and create new habits, and reflect on the past year.

I hope to be back in a few days to talk about just that. For now, I hope you all enjoy the rest of the holiday season!